Are you looking for a high-quality Kratom strain? If yes, Kratom K is the best online store where you can get what you’re looking for. We stock top-notch mitragyna speciosa strains in different Kratom colors. On top of that, we offer Kratom products at affordable prices.

Kratom K is destined to provide you valuable information. Our Kratom blog offers the latest information about the Kratom industry, and this post is just an example of what we claim. In this post, we are going to talk about a relatively new strain called Red Dragon Kratom.

So, for all the Kratom enthusiasts looking for first-hand information, here’s what you should know about Red Dragon Kratom.

What is Red Dragon Kratom? 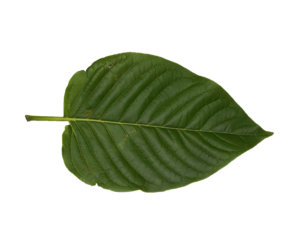 Red Dragon Kratom may be new, but it seems to be getting quite a fame. Therefore, the Kratom strain is pricier than other strains in the market. Many Kratom vendors call it a scam, for some reasons, but is it really a scam?

According to our research, we have found enough evidence that Red Dragon Kratom does exist. However, it may have been due to its popularity that some Kratom vendors are claiming it’s not a real strain.

Here’s what we have found:

Many people say Red Dragon Kratom is a versatile strain. And it’s a traditional Kratom strain, but a new one. People buy Kratom for different reasons, but surprisingly, no matter what the purpose, Red Dragon Kratom seems to fulfill them, hence claiming to be the most versatile Kratom on the market.

Therefore, to make it more prominent and appealing, the name has been changed to Red Dragon Kratom. Is it true? Is it not?

Well, we cannot say much about the origin of the Red Dragon Kratom, but its properties are quite similar to the red vein Thai Kratom. It may be a possibility that the suppliers introduced the same red Thai Kratom as altogether a different subspecies. However, here’s a catch. 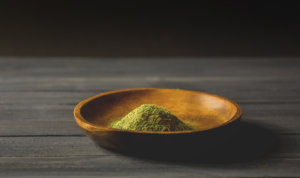 Did you know that the production of Thai Kratom has been decreasing? It may be due to climate changes, increased need for agricultural land, or limited water resources, but the most significant reason for this downtrend has been the anti-Kratom policies of the native government.

Thailand is not willing to promote Kratom. In fact, it is illegal to possess or sell Kratom locally. This lack of support and continuous oppression pushed many harvesters to take an alternate route. Most of them are exporting Kratom via neighboring countries, especially through Indonesian ports.

So, it could be a possibility that they gave birth to a new strain called Red Dragon Kratom whose origin has been hidden, although