You must be wondering: but why? Why it is a good option for those just beginning with Kratom and not others? Valid question, but don’t worry. We will explore the answer in detail in this article.

What Are Kratom Strains? 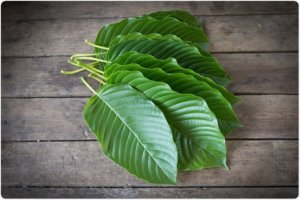 The Kratom herb is sourced from Kratom leaves, carrying two unique ingredients, Mitragynine and 7-hydroxymitragynine. These two primary active alkaloids play a key role in giving the Kratom its characteristic features and properties.

Now, as Mitragyna Speciosa grows in different countries throughout Southeast Asia, the surrounding environment differs from one region to another. As exposure to the sun, soil, water, and temperature vary, so does the concentration of key alkaloids in the leaves.

This variation makes Kratom different from one region to another, creating Kratom strains that offer different sets of features and properties. This is why Kratom strains are named after the regions, like Thai Kratom, Indo Kratom, Vietnam Kratom, Sumatra Kratom, and Borneo Kratom.

What is Malay Kratom? 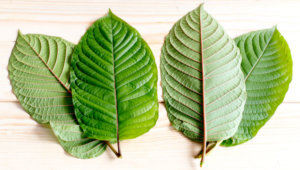 As the name of the strain reflects, Malay Kratom is a Kratom variety that grows in different regions of Malaysia. Kratom has been part of Malaysian culture and lifestyle for centuries now, but this Kratom type is now also popular abroad.

In Malaysia, Kratom is also known as biak-biak or Ketum.

So what makes Malay Kratom a perfect fit for those who are just beginning with Kratom? The answer is in its chemical profile. Unlike some other Kratom strains like Thai Kratom and Bali Kratom, in which the concentration of Mitragynine against other ingredients can reach up to 66%, it is much lower in Malay Kratom.

On average, the Mitragynine concentration is around 12%, which means a lower concentration and a more balanced mix of alkaloids and flavonoids. Keep in mind, Kratom leaf contains around 40 different ingredients (out of which around 24 are alkaloids).

In simple words, Malay Kratom contains the lowest concentration of the key alkaloids, Mitragynine, and 7-hydroxymitragynine. This is why it is rated as the best option for people who are just starting with Kratom or looking for a more balanced strain.

Fortunately, like other common Kratom strains, Malay is also available in three different vein colors on most of the online stores, including Kratom-K.

Green Malay is sourced from the youngest Kratom leaves with green veins. These leaves are lowest in the concentration of Mitragynine and 7-hydroxymitragynine, but are rich in flavonoids. If you are new and want to start with something basic, this is the Kratom strain to buy.

The white vein Malay strain is sourced from leaves with white veins, which represent older leaves but not as older as red vein leaves. These have a higher concentration of alkaloids compared to Green Malay

As the name reflects, the leaves harvested for the Red vein Malay strain have red veins, as they are the most mature leaves. In comparison with other vein colors, these leaves have the highest concentration of alkaloids. 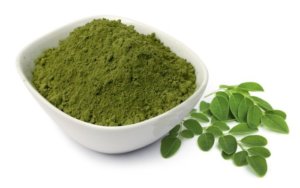 If you plan to buy Kratom, you first need to decide about the type of Kratom or the form of herb available in the market. You can find Malay Kratom in different forms on online stores, including Kratom powders, extracts, and Kratom capsules.

In some stores, you can also find Kratom in liquid form or simply raw leaves. However, the most popular forms of Kratom are powder and capsules.

Similarly, 28 g of Green Veined Malay Kratom powder is available for only $15.95, while 456 g of the same Kratom strain is available for $195.95. This means the more you buy, the better deal you get.

We are sure you now have all the knowledge about Malay Kratom and why this Kratom strain is among the popular options. Imported from Malaysia, it is easily available in the US on m