Would it surprise you if we told you that Kratom’s effects go beyond the Kratom world? As the Kratom community has continued to expand, there has been a steady rise in Kratom’s effects on the environment and economy, specifically in the US and Southeast Asia.

With the number of Kratom buyers going into the millions, more and more people began to show interest in Kratom’s effects on the environment and economy. Thus, we at Kratom-K decided to provide our readers with all the up-to-date information on this fascinating topic! Keep reading to learn all about how Kratom affects the environment and economy of the US and Southeast Asia.

What Is Kratom and Where Does It Come From? 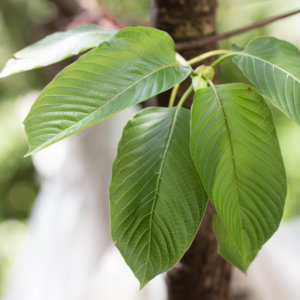 Before we start talking about Kratom’s effects on the environment and economy, let’s talk a little about what Kratom is and where it comes from. ‘Kratom’ is the name given to an all-natural herb that is obtained from the famous Mitragyna speciosa tree that is found in Southeast Asia.

These trees grow in abundance in these Southeast Asian regions as they are provided with a warm, humid climate and mineral-rich soil which suits the Kratom tree perfectly. The Kratom herb itself is obtained from the leaves of these trees and what most Kratom buyers don’t know is that the veins of these leaves change color as they grow mature! Each Kratom color provides unique properties and the available colors are Green, White, and Red Vein Kratom.

No matter what the color of the Kratom leaf is, the leaf contains up to 40 different alkaloids in unique concentrations according to the growing conditions. These alkaloids are responsible for all of Kratom’s properties and the two key alkaloids in this process are Mitragynine and 7-hydroxymitragynine.

Kratom Effects On Environment and Economy? 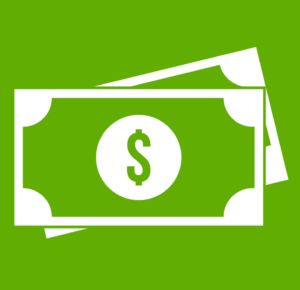 What about the economy then? Consider the fact that there are over 10 million regular Kratom buyers and thousands of Kratom vendors who provide different Kratom varieties like Kratom powders, Kratom capsules, etc. Furthermore, for those searching for online Kratom for sale, a simple Google search will display over 7 million results! Hence, Kratom’s popularity proves that it has a major impact on the economies of Southeast Asia and the US.

The Positive Effects of Kratom on the Southeast Asian Environment

Whereas the Southeast region is great for farming both, Palm oil has devastating effects on the environment and destroys the region’s rainforests. On the other hand, Kratom is considered an understory crop. This means that Kratom trees thrive when they are growing under other larger trees. They require filtered sunlight through the branches of other trees, so deforestation is not a concern for people worried about Kratom’s negative effects on the environment and economy. Fun fact: Kratom strains such as the popular Maeng Da Kratom could be ruined if they were exposed to direct sunlight!

Other than that, Kratom farming employs ethical an