Curious about Kratom? There are many like you! That’s why we, at Kratom K, provide Kratom enthusiasts with reliable information regarding Kratom in our detailed Kratom blog. Today, we’re going to be discussing the Kratom dangers while harvesting.

The Link between Kratom and Southeast Asia 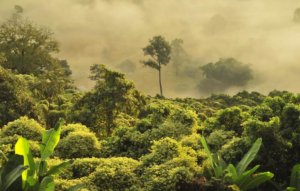 If Kratom is being discussed, Southeast Asia is bound to pop up in the same conversation. This is because all the authentic Kratom in the world is grown in the Southeast Asian regions. This botanical herb is sourced from the Mitragyna speciosa trees found in different areas of Southeast Asia.

These different regions have varying growing conditions which leads to the availability of different Kratom strains in the market. They also pose unique dangers while harvesting for the farmers. Hence, one should always leave Kratom farming to the experts.

Wondering what dangers the Southeast Asian farmers face while harvesting Kratom? There are several things these farmers have to watch out for that include: 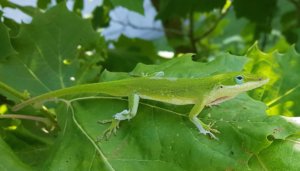 However, these rainforests are also home to several dangerous animals and reptiles. The Southeast Asian rainforests are famous for their Orangutans, Tigers, Elephants, Rhinos, and so on. There are also tons of dangerous snakes and other reptiles that can be life-threatening if encountered. Hence, these farmers are putting their lives at risk when they harvest Kratom from these regions.

It’s hard to avoid facing any Kratom dangers while harvesting. Harvesting Kratom is a challenging task as it requires a lot of physical effort, especially when it comes to picking Kratom leaves. This is because the best Kratom leaves are found on the top of the Kratom tree.

This requires farmers to carry climbing equipment with them and take several precautions while harvesting the Kratom leaves. These farmers are trained all their lives to harvest leaves as any fall could lead to severe injuries.

Last but not least, farmers often have to harvest Kratom from areas that are very hard to access. They do this to obtain rare Kratom strains such as Sumatra Kratom or Hulu Kapuas Kratom.

To obtain these Kratom strains, farmers have to access regions that