Buying high-quality Kratom at low prices would be difficult if you wouldn’t have access to sites like Kratom-K. Our Kratom strains in different product forms – Kratom powder, Kratom capsules, liquid Kratom, etc. But most importantly, we offer market competitive prices, which will surely make you buy more.

Or if you want to know about the DEA Kratom ban update, this post will help you. Our Kratom blog is full of first-hand information regarding the Kratom industry. We know what’s coming towards customers.

We know where Kratom is legal in the United States, and where it’s not. Or if you want to learn about the new mitragyna speciosa subspecies or brand, we’ll have it covered. And, we can help you learn about the latest news about the DEA Kratom ban.  So, without further ado, let’s go deep into details. 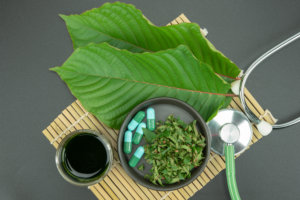 Old Kratom buyers would know that DEA did its best to ban Kratom a few years back, but it didn’t succeed entirely. Instead, the popularity of Kratom kept rising, and it has been the same situation for the last few years. On the other hand, DEA hasn’t slowed down a bit. The authority has been making all its efforts to ban Kratom throughout the country.

We’ll talk about these things in the following lines.

Will DEA Succeed In Its Effort to Ban Kratom?

Not only in the United States, but around the world, Kratom has an interesting history. It has seen quite a few bans, liftoffs, re-bans, and then followed by regulations. In this context, the year 2016 is probably the point that apparently was the year of the Kratom ban but it turned out differently.

This was the year when DEA finally succeeded in putting a nationwide ban, but it backlashed pretty soon. This was the last update about DEA Kratom ban so far. But how did it backlash? You might want to know.

There was a nationwide protest against the Kratom ban. Kratom advocates left no stone unturned to ensure the ban was lifted. As a result, many states went on to pass Kratom laws, making Kratom legal and having proper regulations in place. In fact, almost 25 states have legalized Kratom since 2017, and more than a dozen states have no Kratom rules.

Only a handful of US States have banned Kratom. These include: 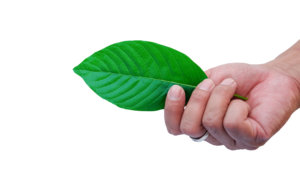 Apart from these states, major cities of some states have also banned Kratom till further notice. This means if you’re living in a Kratom-legal state, say Illinois, you won’t find it in Jerseyville because of the Kratom ban. However, you can buy Kratom from elsewhere within the state.